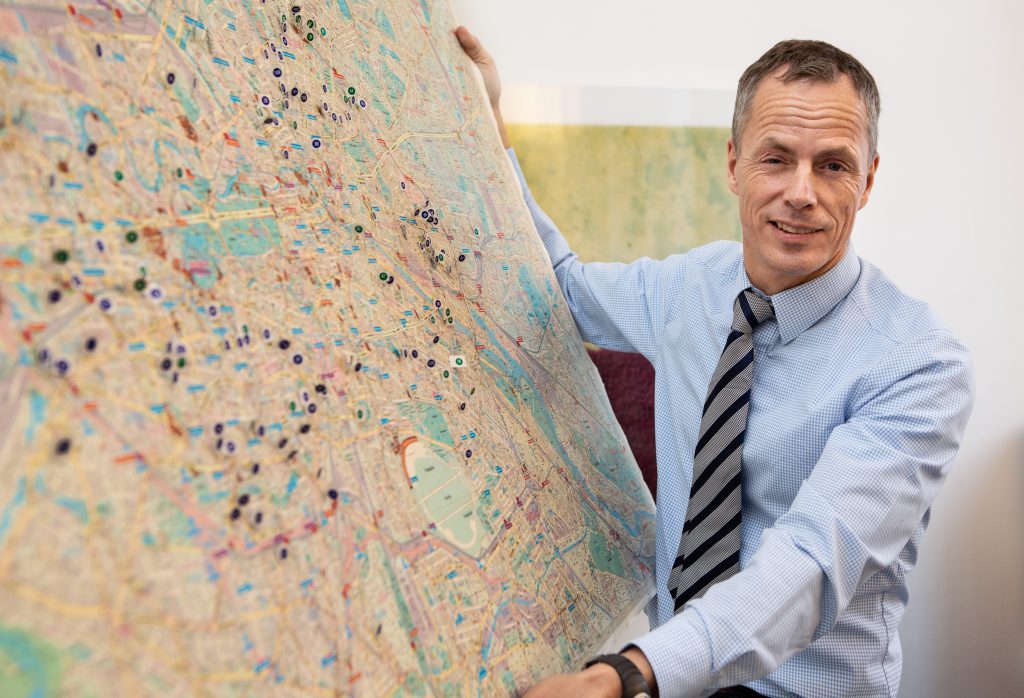 We help you to prepare for doing business in Germany. It is highly recommendable for foreign companies to consult a local expert as part of the decision-making process to invest in the German market. So the following information gives you only an idea of the fields of Law we are practising.

Here you get a brief introduction to

The United nations Convention on Contracts for the International Sale of Goods (CSIG), which has been ratified by almost all major industrial and commercial nation, applies to international contracts for the sale of goods. The UN Sales Convention is strongly influenced by Continental European legal principles and therefore meshes particularly well with German law. No other member state of the UN Sales Convention has passed more court decisions on matters under this Convention than Germany. These decisions are often cited by other countries.

German company law offers a suitable legal structure for every type of business. As a rule, German company law distinguishes between partnerships and corporations limited by shares. As an entrepreneur, you can select the most suitable legal form, depending on the object of the company, the intended role of your shareholders, the flexibility required for the structuring of the articles of association and, to a certain extent, tax-related criteria.

The most important corporate forms under German law are the private limited company (Gesellschaft mit beschränkter Haftung, „GmbH“) and the public limited company (Aktiengesellschaft, „AG“). The GmbH is specifically designed to meet the requirements of small and medium-sized enterprises. The shareholders are largely free in their choice of articles of association, so that a customised solution can be designed, tailor-made to meet the individual needs and requirements. The articles of association do not need to set out every single detail, as the Private Limited Companies Act contains catch-all provisions.

A unique selling point of the German legal system is its court-based registers, which ensure legal certainty in the areas of commercial law and land law/conveyancing. In fact, this is a particular feature of the German legal system that other countries are striving to emulate. A reliable data base is available to both German and foreign investors, forming the basis of any commercial activity.

The commercial register provides information on sole traders and trading companies and on the persons who can validly represent these businesses in legal transactions. Anyone can inspect the commercial register at www.handelsregister.de. Questions such as whether a business partner validly exists, or who can represent an organisation and sign on its behalf, can be answered very quickly, without any need for costly legal opinions.

Whoever is registered in the land register as a mortgage does not have to worry about the borrower becoming insolvent. A registered mortgage can realise the property, taking priority over all other creditors. This protection has a binding effect on everyone.

With mortgage bonds (Pfandbriefe), the German jurisdiction has provided the banking sector with an internationally recognised and legally certain refinancing tool.

A Pfandbrief is a bond issued by a Pfandbrief bank. Its main feature is the fact that the investor does not have to rely on the credit rating of the issuing bank alone, but is – in the event of an insolvency of the issuing bank – also secured by a pool of cover assets (Deckungsmasse) of mortgages or public sector loans, which is reserved for the Pfandbrief holders.

In Germany, efficient financing solutions in trade and commerce are also created through flexible structures for chattel mortgages.

So it is for example possible to stipulate retention of title to a sold machine to protect its rights. As a result the seller of a sold machine remains the owner of the machine until payment of the last purchase price instalment is made and is therefore also protected in the event of insolvency of its customer.

A non-possessory lien by way of a chattel mortgage (Sicherungseigentum) and the retention of title secure the lender, even though the lender is not, or no longer, in possession of the chattel. In this regard, German law is considerably more flexible and efficient than other legal systems where a security interest can only be created if the secured party is in possession of the chattel.

Furthermore, German law permits the assignment of receivables by way of security.

Everyone litigating in Germany can rely on the independence of German courts. Corruption within the judicial authorities is not an issue in Germany.

As is the case with substantive law, German procedural law is also systematically and clearly structured in the form of codes. The Code of Civil Procedure (Zivilprozessordnung, abbreviated as ZPO) governs civil proceedings and therefore provides the foundation for the work of both judges and lawyers.

In the German civil trial system the judge actively steers the proceedings. This facilitates the efficient conduct of the proceedings, while maintaining a focus on decisive issues.

The court is responsible for the structure and organisation of the proceedings, including the service of the statement of claim, written pleadings and court decisions. The court also summons ordinary witnesses as well as expert witnesses.