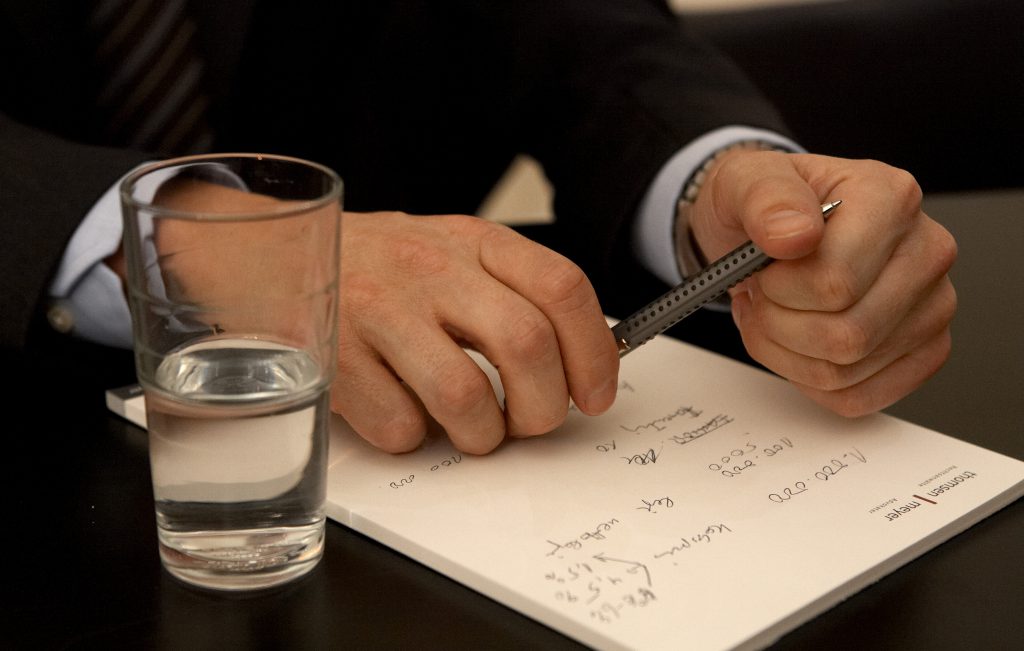 The united Nations Convention on Contracts for the International Sale of Goods (CSIG), which has been ratified by almost all major industrial and commercial nation, applies to international contracts for the sale of goods. The UN Sales Convention is strongly influenced by Continental European legal principles and therefore meshes particularly well with German law. No other member state of the UN Sales Convention has passed more court decisions on matters under this Convention than Germany. These decisions are often cited by other countries.

The contract of manufacture, which is regulated in great detail in the Civil Code, provides clear rules for the contract drafter, taking into account the interests of both parties. These rules span the entire contractual process, from order placement through to acceptance of the completed work, to any defects that may subsequently emerge. Accordingly, a valid contract of manufacture under German law does not need to be lengthy in order to provide stipulations for all relevant issues. Legal advisory services can therefore focus on the material points, even in the case of complex building or plant construction contracts.

Companies can commission one or more commercial agents to sell its devices. Commercial agents are independent entrepreneurs who act in the name and for the account of their principal. Their responsibilities are set forth in detail in the Commercial Code. Indeed, in view of its efficiency, the German Commercial Code served as the template for the pan-European standardisation in this field of law.